The life story of William Lea.

examples of our case studIEs

The life story of William Lea.

While researching the Grandfather of our clients we were able to build a wonderful account of his life story for them.

Here are just a few details we gleaned from our research into William’s life.

One significant find in this case study was finding a copy of his “Seamans Discharge book”. This contained a record of the hundreds of voyages he had worked on during his 40 odd years at sea. It showed a record of where he sailed to and from, what ships he worked on and in what capacity.

Below is just a small excerpt of the 100+ pages of information were discovered and amassed of his life. 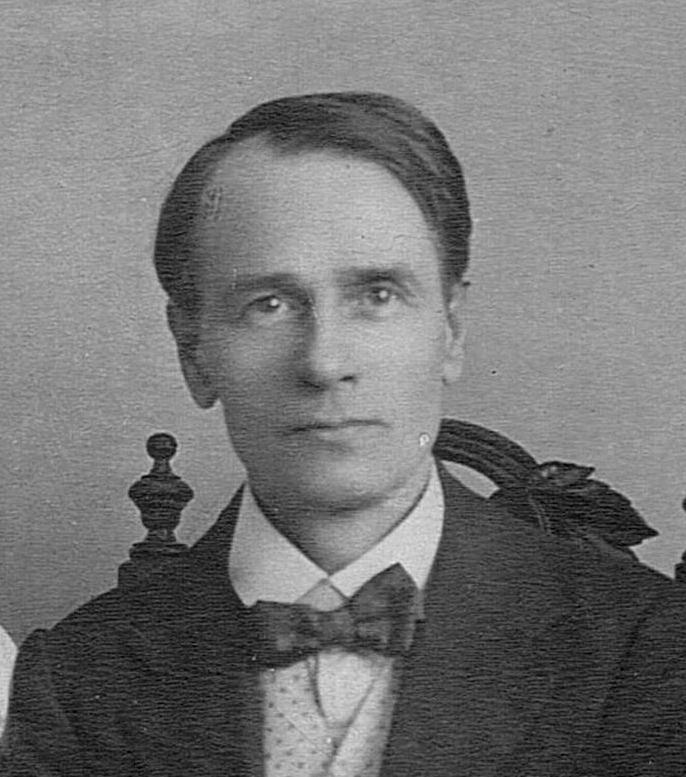 A little about the life of William Lea.

William Lea was born on 11 September 1876 at 5 Eubank Street, Everton, Liverpool, England, his father, John, was 30 and his mother, Elizabeth was 33. William was the fifth of nine children and later in life, he married Sarah Ann Fitzpatrick on 5 February 1910, they had two children during their marriage. He died on 6 February 1959 at the age of 82 having lived a full and varied life at sea, home and away.

From the Census taken on 3 April 1881, we discovered that William and his family had moved to 3 Hartnup Place, Everton, Liverpool.

Sadly, just a couple of months later on 26 May 1881 his sister Margaretta died at 3 Hartnup Place, Everton, less than 1 week later his other sister Esther died on 30 May 1881 at the same address. 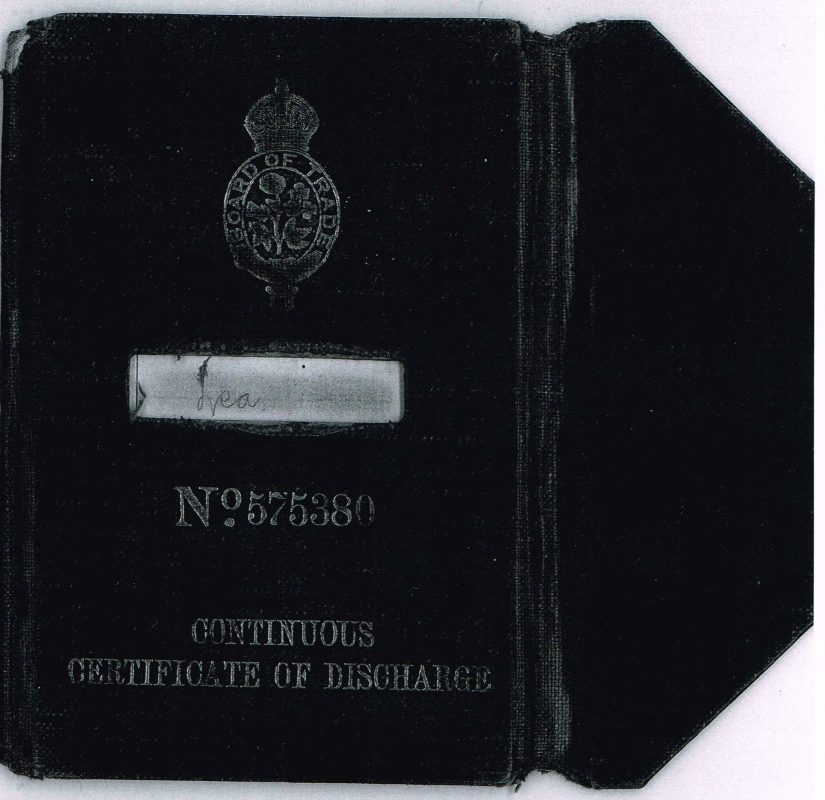 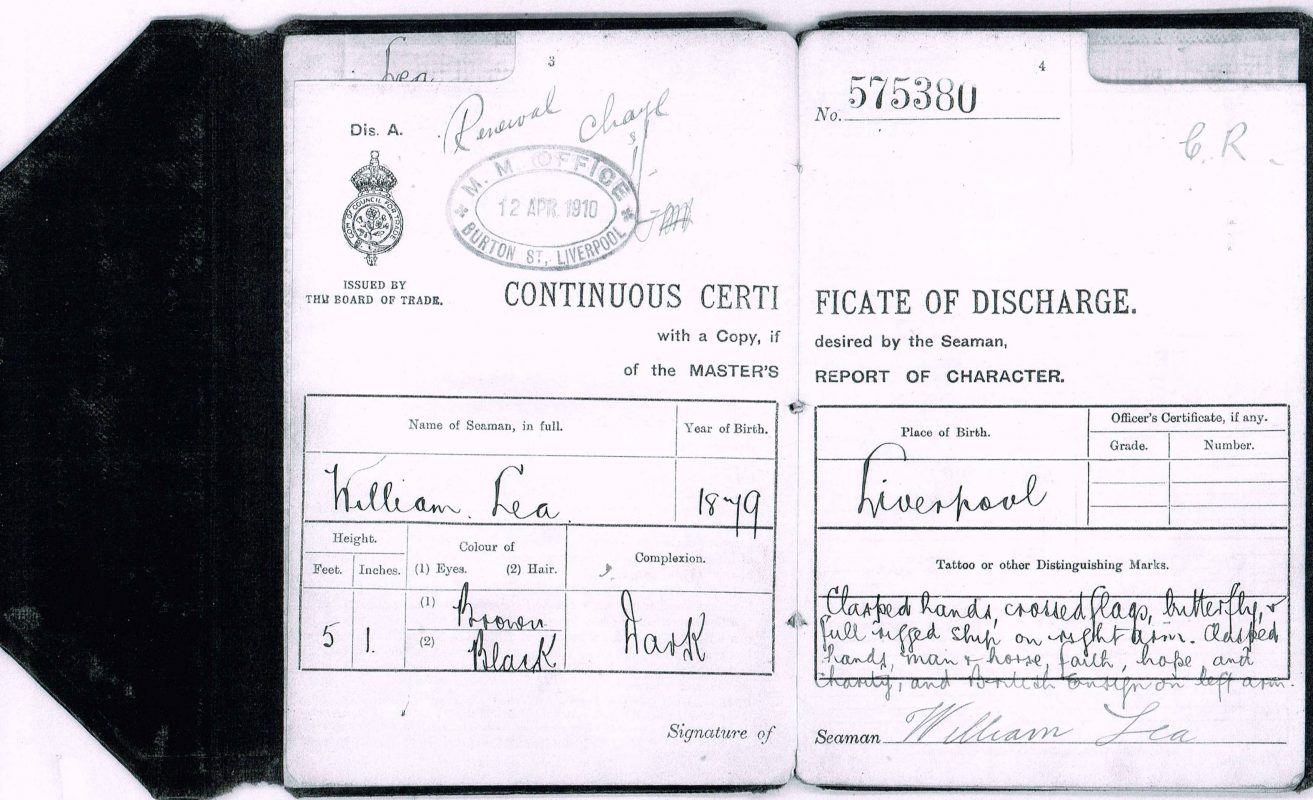 At the age of 19, on the 20 December 1895, William went to work as a “Boy”, (general hand), on board the “Lucania” and then on a number of other ships sailing from Liverpool to New York.

Between 20 July 1897 and 13 September 1905, he worked at sea in many different capacities, “Baker, Cooks Assistant and Steward,” to name but a few. He worked on many voyages and different ships sailing from Liverpool to New York, Montreal, Portland and other US, Canadian and South African ports.

On 22 August 1903 having worked his passage as a Baker on-board the “RMS Campania”, William decided he had enough of the sea and when the ship docked in New York he deserted and remained in the USA.

Between the 9 June 1904 – 13 September 1905, we find him once again working as a Baker, on board the “Manchuria” and “Steamer Krichak” among others, sailing from New York to San Francisco and on to Alaska.

Having worked his way around the USA, we found William living ashore in San Francisco, California, USA, in 1906 and he was there at the time of the Great Earthquake, although initially listed as a “Baker” he later became a “Builder” and helped with the work to rebuild the city following the disaster.

In 1909 he applied for US Citizenship, this was rejected, and he was supposedly asked to leave the USA. (Possibly Deported).

William returned to Liverpool and decided it was finally time he settled down and start a family of his own. William married Sarah Ann Fitzpatrick on 5 February 1910 at the West Derby Register Office, Liverpool at the age of 33.

Just a few months later, on the 9 April 1910 we find William once again working as a 3rd Baker, on board “Victorian” sailing from Liverpool to St John, N.B. Canada.

The cramped working conditions in a ships galley. 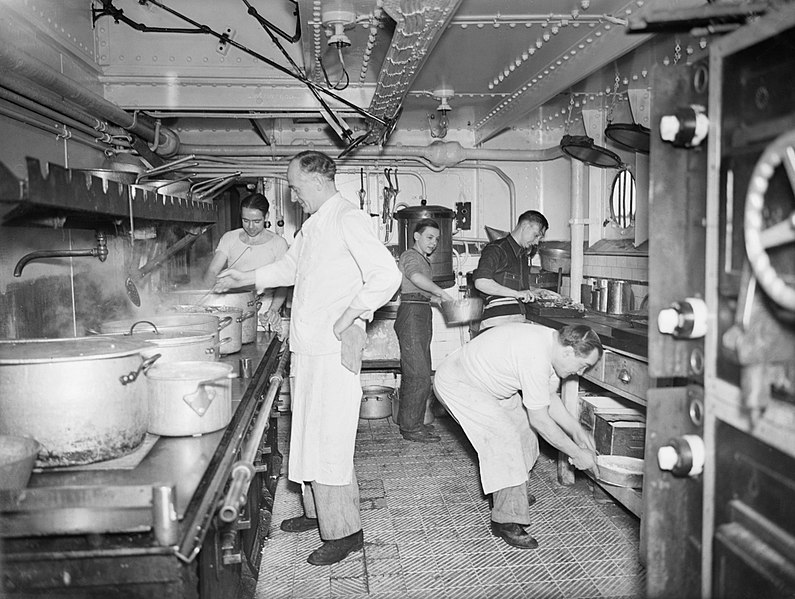 While William was back at sea, it appears that Sarah became lonely and moved in with Williams parents, John & Elizabeth Lea for a few months at 9 Corinthian Avenue, Old Swan, Liverpool.

Between the 18 March 1910 – 16 December 1911 William worked many voyages on board “Victorian” sailing from Liverpool to St John, Nebraska, Canada, working as a 3rd or 4th Baker on various voyages.

Although he is not listed at home on the 2 April 1911 Census he was probably living with wife Sarah Ann and staying with her Aunt Catherine Fitzpatrick when not at sea, between 1911–1915 we found them at 27 Index Street, Walton, Liverpool.

Between the 15 March 1912 – 11 June 1914 he worked several voyages on board the “Victorian and Alsatian” sailing from Liverpool to Montreal and Quebec, Canada, working as a 4th and 5th Baker on various voyages.

His son William Dennis was born on 7 June 1914 at 27 Index Street, Walton on the Hill, Liverpool, Lancashire, England.

Between 24 September 1914 – 11 January 1915, we found William is working as Cooks Mate, in His Majesty’s Service, on board “HMS Calgarian” sailing from Liverpool to Gibraltar.

William served in the military in 1914 in Germany as part of the Army Service Corps, with the Lancashire Fusiliers.

William was listed as serving in France & Flanders, in 1916, on 27 March 1918, he was taken as a “Prisoner of War” and sent to the Rennbahn Internment Camp, Munster, Westphalia, Germany. 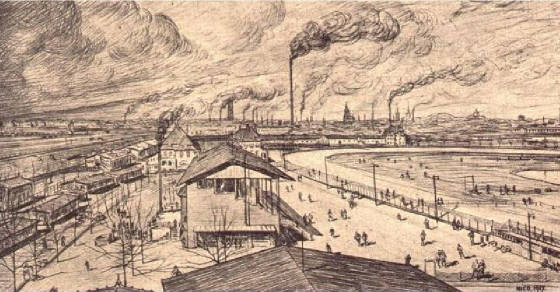 His daughter Sarah Ann was born on 1 June 1915 at 27 Index Street, Walton, Liverpool.

In 1916 his home address listed as 27 Index Street, Walton, Liverpool even though he was in the Army.

Following the death on the 8 August 1922 of his wife’s Aunt Catherine Fitzpatrick, the house they were living in is now listed in his name where he is living with wife Sarah Ann and their two children.

His mother Elizabeth Ann passed away on 25 December 1925, at the age of 82, at 9 Corinthian Avenue, Old Swan, Liverpool.

His father John passed away in September 1927, at the age of 81, at 9 Corinthian Avenue, Old Swan, Liverpool.

From the “1939 Register” which was taken on the 29 September 1939, we find William now listed as a General Labourer, living at 27 Index Street, Walton, Liverpool although he was in fact away serving in the army.

One of his sisters, Louisa died in 21 September 1939, at 27 Index Street, Walton, Liverpool when William was 63 years old.

In 1943 they moved from their temporary accommodation in Stuart Road, the family moved to 29 Cowley Road, Walton, Liverpool and William is listed as working as a Shore Steward.

On the 15 January 1944, they are living at 29 Cowley Road, Walton, Liverpool and William is listed as a Baker & Confectioner and through our research we discovered he worked at a famous, “By Royal Appointment” Kirklands Brothers Bakery, at 13 Hardman Street, Liverpool, made famous for its Vienna Bread which it supplied to members of the Royal Family on their visits to Liverpool. Today these premises are now a pub called, “Fly in the Loaf.” 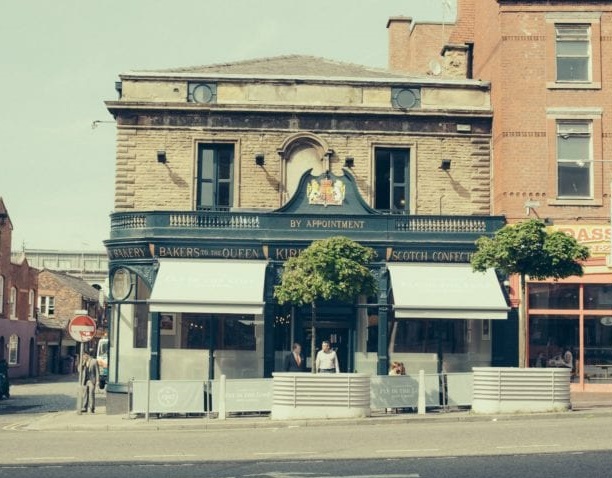 Fly in the Loaf Pub. 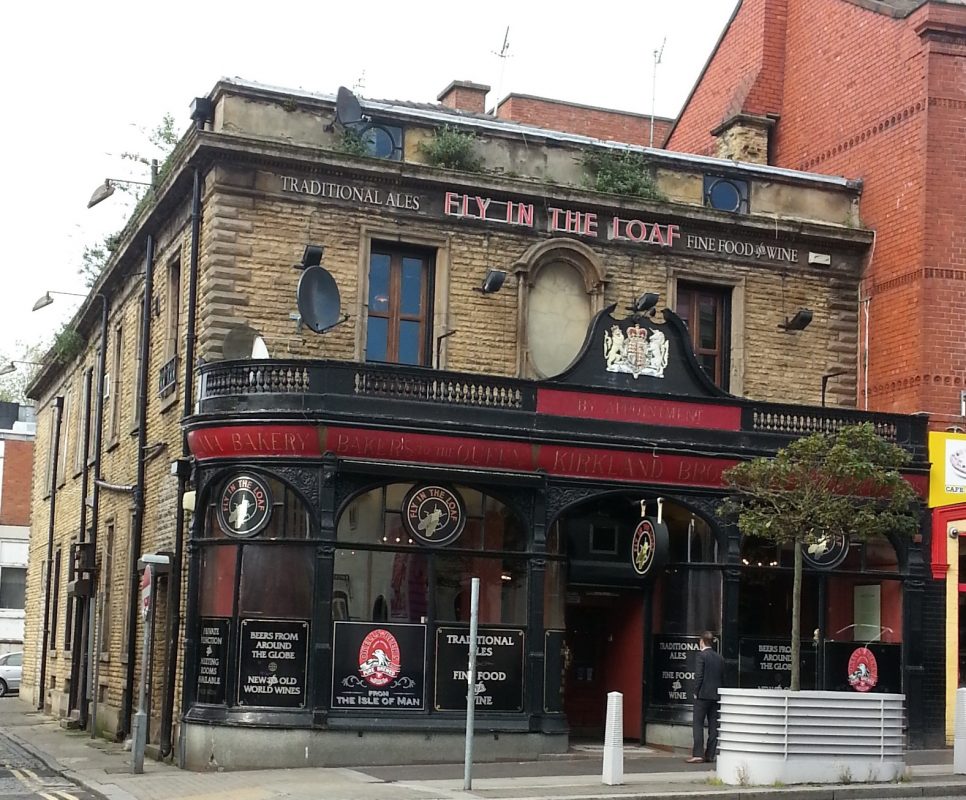 His sister Amelia died in 1947 when William was 71 years old at Cae-Glace Cottage, Llanbister, Radnorshire, Wales, a place that held many happy memories of holiday visits for all of the family over the years.

He was buried on 13 Feb 1959 in Private Grave, together with his wife Sarah Ann Fitzpatrick & Daughter in Law, Rose Annie Robson, at Anfield Cemetery, 236 Priory Road, Anfield, Liverpool.