Remember, Remember the 5th of November, 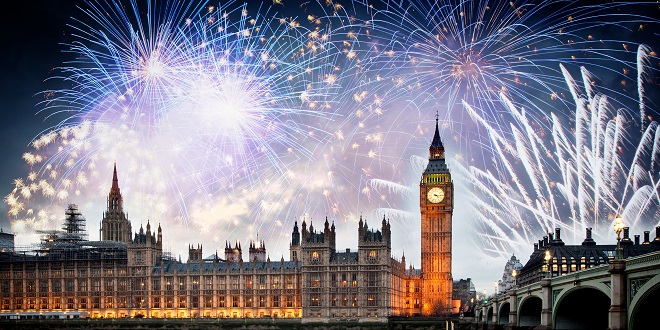 Guy Fawkes, guy, t’was his intent
To blow up king and parliament.
Three score barrels were laid below
To prove old England’s overthrow.

And what shall we do with him?
Burn him!

Guy Fawkes was a conspirator in the Gunpowder Plot of 1605, which was an attempt by oppressed Roman Catholics in Britain to blow up the House of Parliament. Guy Fawkes was born on April 13th, 1570 in York, England. He was born to Edward and Edith Fawkes, the second of four children born to the couple. Guy was eight when his father died and his mother later remarried a Catholic. 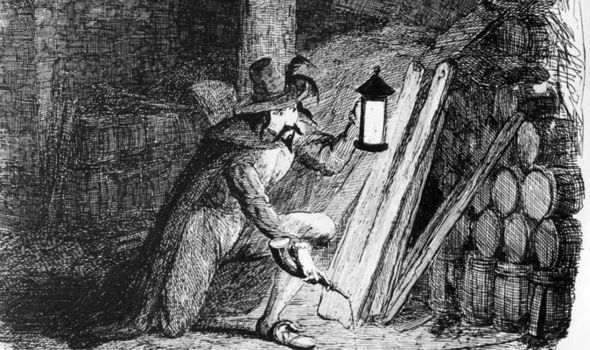 Guy Fawkes converted to Catholicism when he was 16. The Catholic Church was not tolerated by the Church of England and they could not worship freely. The Gunpowder Plot was a conspiracy that led to Guy Fawkes being tried and hung for his part. Guy Fawkes Day is celebrated in Britain today with bonfires and fireworks to remember the Gunpowder Plot and Guy’s role in the event. 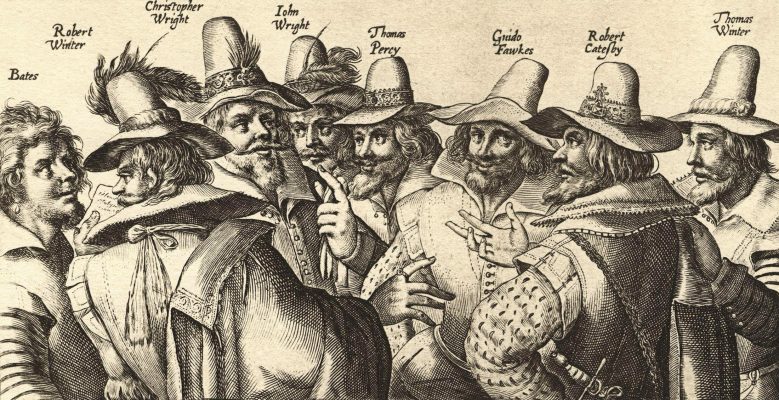 “In Flanders fields, the poppies blow Between the crosses, row on row, That mark our place; and in the sky The larks, still bravely singing, fly Scarce heard amid the guns below. We are the Dead. Short days ago We lived, felt dawn, saw sunset glow, Loved and were loved, and now we lie In Flanders fields. Take up our quarrel with the foe: To you from failing hands we throw The torch; be yours to hold it high. If ye break faith with us who die We shall not sleep, though poppies grow In Flanders fields”.

So what does the poppy represent?

The history of the poppy is very symbolic to all and it holds a very special meaning for the occasion that it represents.

The poppy seed can lay dormant for years until disturbed. The battle that took place in Flanders Field during the Great War disturbed these seeds, which allowed them to germinate and grow in great numbers amongst an environment of sheer devastation, and lack of life. 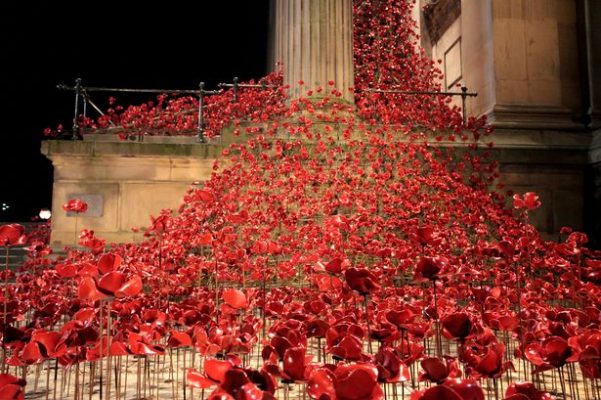 A Canadian soldier and doctor, John McCrae noticed that the poppies had sprung around the burial site of the artillery position that he was in. No life was left on Flanders Field in Belgium – it was a site of total despair, yet every spring when the weather was warm, the poppy grew. This was very symbolic for those who were still fighting as it was a sign of hope, light and life. 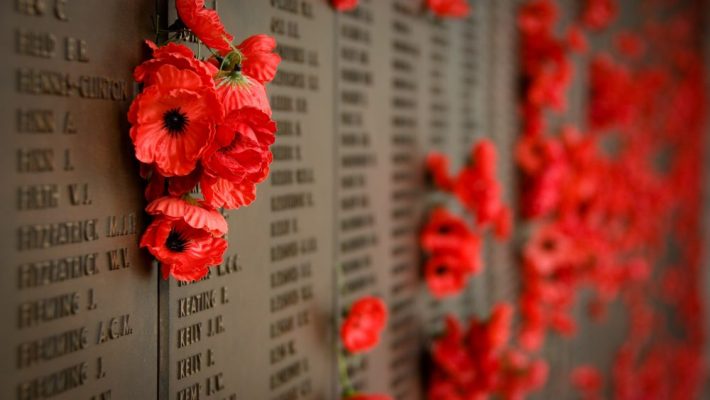 When is Armistice Day? 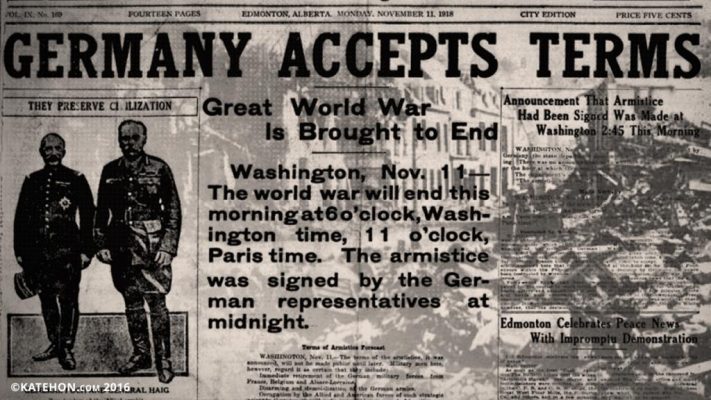 The significance of the poppy, as is traditionally worn, marks our respect for these heroes who have fought and for those that lost their lives in the Great War in order to make us free. The poppy holds meaning, not only for those who have fought and died in WW1 and 2, but for those since, and most pressingly today, our boys who are still out in Afghanistan, fighting for us in order to make the world a safer place.

Have you got your Poppy yet? Buy one and wear it with pride.