The Kingsway (Wallasey) Tunnel was opened 24 July 1971 by Queen Elizabeth 2.

The Kingsway tunnel is a toll road that runs under the River Mersey between Liverpool and Wallasey, it is 1½ miles long (2.4 kilometres) and was built because the older Queensway (Birkenhead) Tunnel that opened in 1934 carrying traffic from Liverpool to Birkenhead, could no longer handle the amount of traffic that was using it after the war.

The Kingsway tunnel was authorised by the Mersey Tunnels Act in 1965 and the company Edward Nuttall Limited began to build the tunnel in 1966.

The estimated construction costs for the new tunnel was less than £14 million,(excluding land), however the finished tunnels cost an whacking £37 million including £3.5 million for land purchases.

Compare that to the billions its costing today for the cross London tunnels, this look’s like a real bargain.The tunnel took 5 years to build and was opened by Queen Elizabeth II on 24 July 1971. 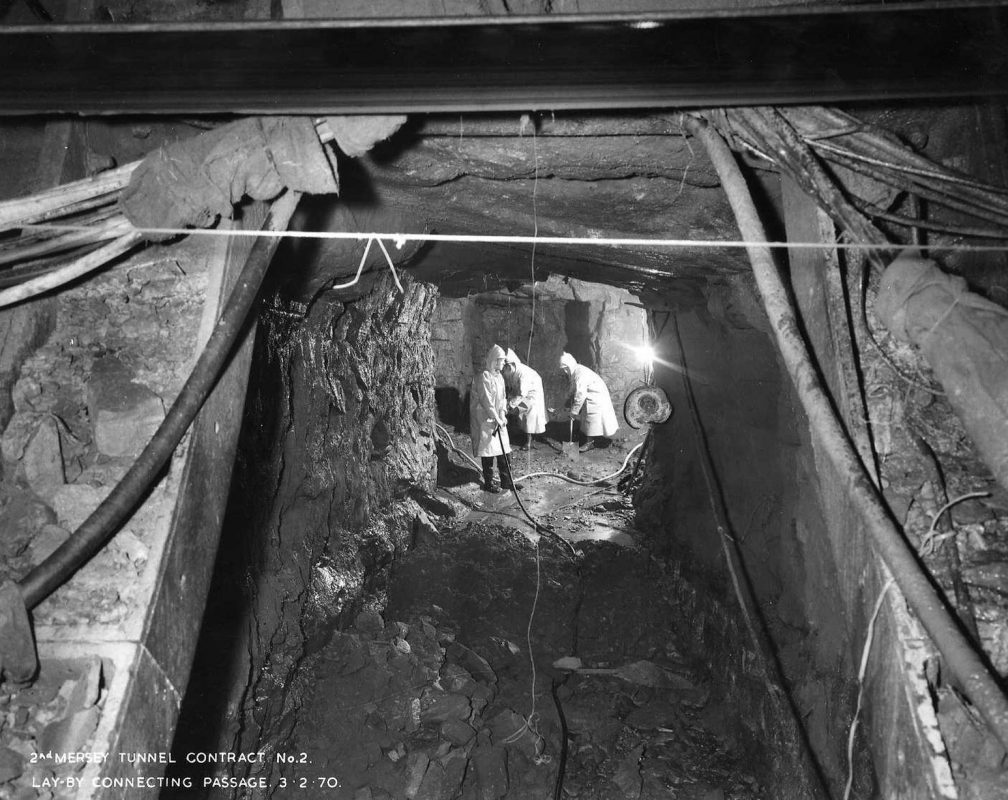 Edward Nuttall Limited are still trading and know as BAM Nuttal today and among their other notable construction projects was the iconic Liver Building on the Liverpool waterfront. 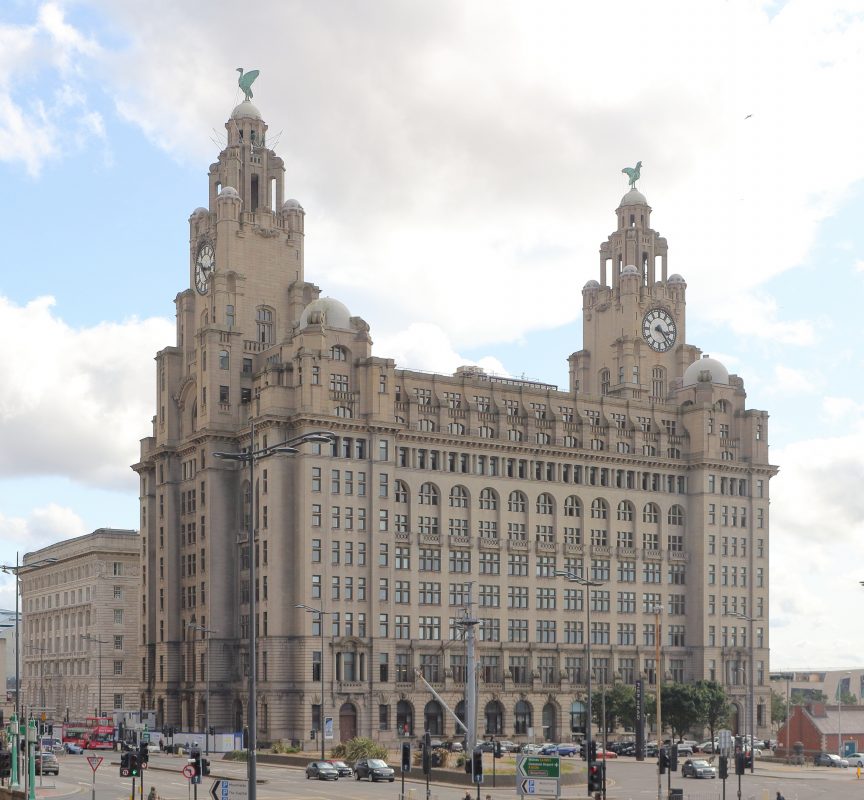 Entrance to the Kingsway Tunnel

The Wirral side of the tunnel makes use of the area of the railway cutting for the Seacombe branch line.

In contrast to the original Queensway tunnel which was dug by hand using vast amounts of explosives,the Kingsway tunnel was excavated using a giant mechanical mole, the first of its king to be used in the UK at that time 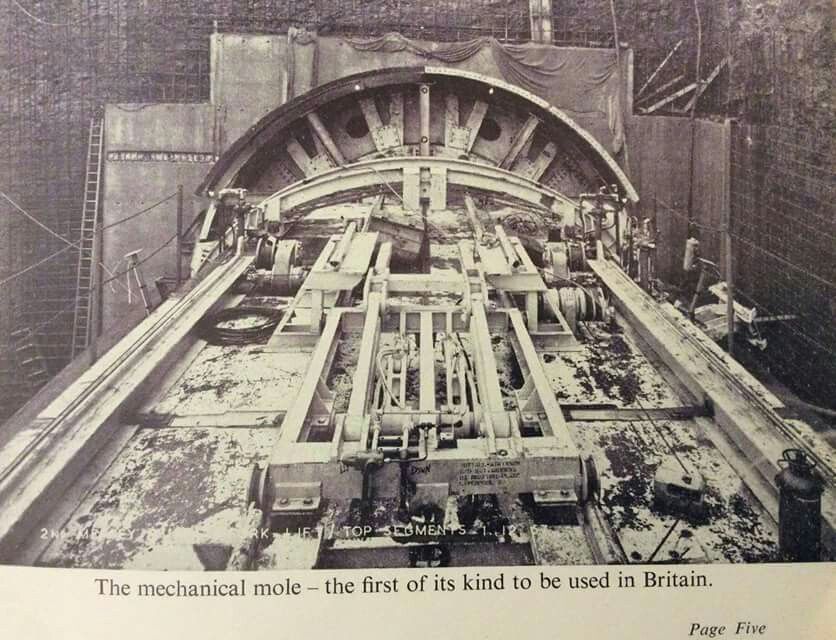 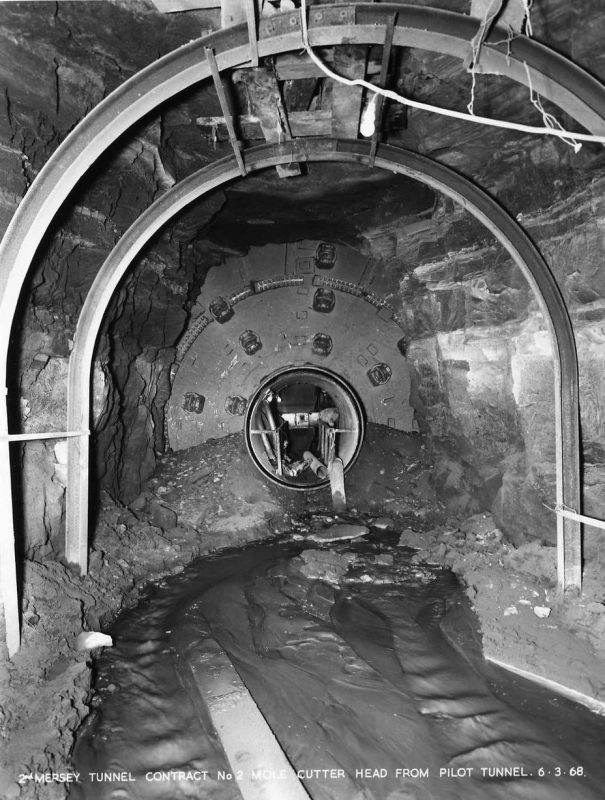 Only one tunnel was opened in the beginning.

When the tunnel first opened only the southern tunnel was open as the northern tunnel wasn’t finished until 1974, it opened officially on 13 February 1974. This meant that initially there was only one lane in and out of Liverpool.

The Wallasey Tunnel was officially opened by the Queen on 24 June 1971. On Sunday 27th there was a charity walk through the tunnel, and it was really opened to traffic from midnight on 27th. About the same time, the Tunnel toll was raised from 10p to 15p.

The Kingsway Tunnel has twin tubes, they both have two lanes, each lane is 12 feet (3.7 metres) wide. 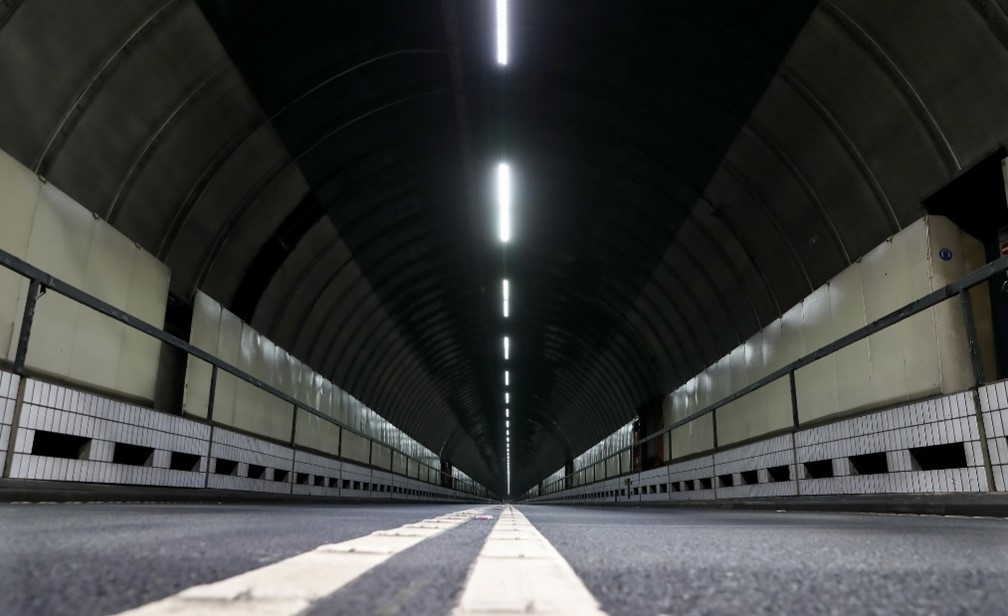 How much traffic uses the Kingsway tunnel?

Approximately 45,000 cars travel through the Kingsway tunnel every day. There are manned and automatic toll booths at the Wallasey end of the tunnel. Although there are 2 different tunnels under the Mersey only the Kingsway Tunnel can take heavy goods vehicles (HGV).

In 1999 there was a serious fire in the Mont Blanc Tunnel, since then all tunnels are inspected by European Union inspectors, The Kingsway Tunnel was one of fourteen in Europe that were rated as “GOOD”. 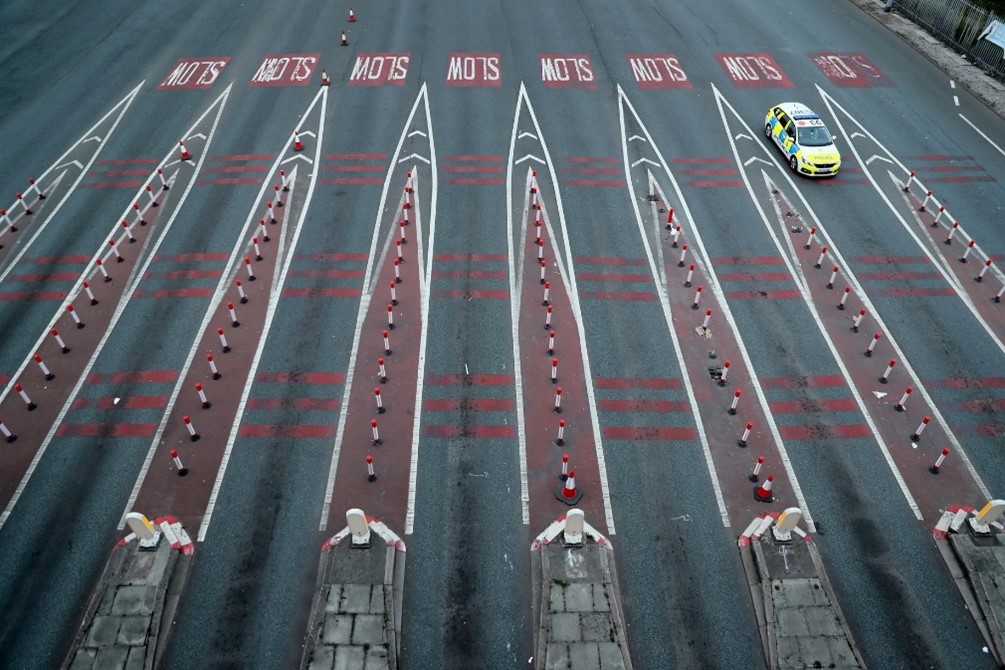 In 2016 the tunnel was rewired with over 75 miles (120 metres) of electrical cable and they fitted LED lights which are more energy efficient and they last longer. 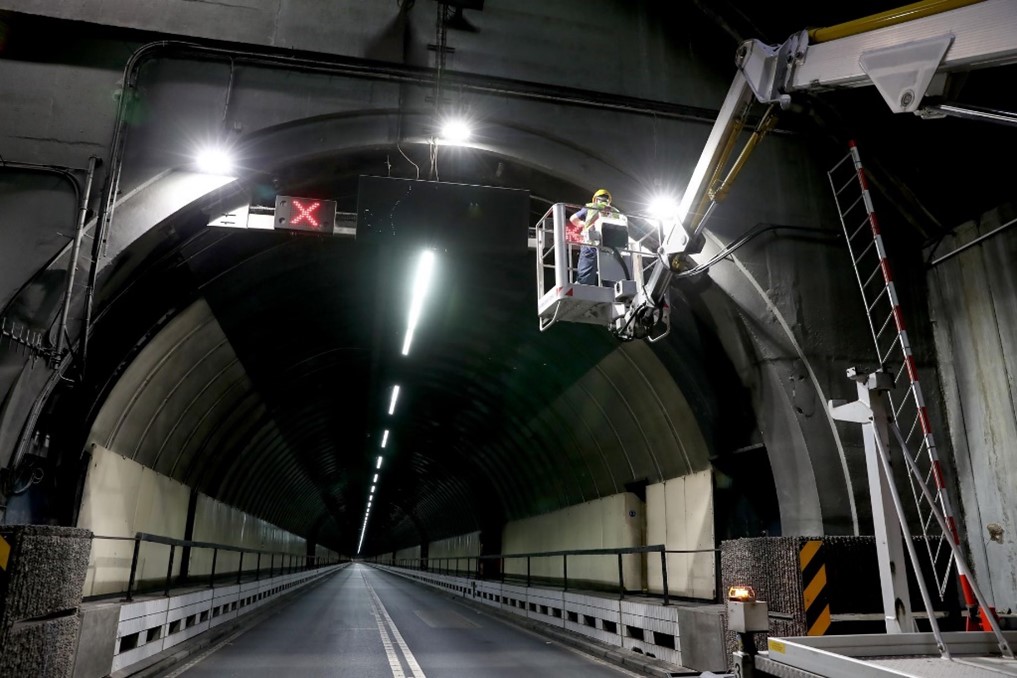 Maintenance of the Kingsway (Wallasey) tunnel. 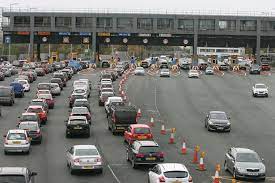 Wallasey toll booths and entrance of the Kingsway (Wallasey) Tunnel. 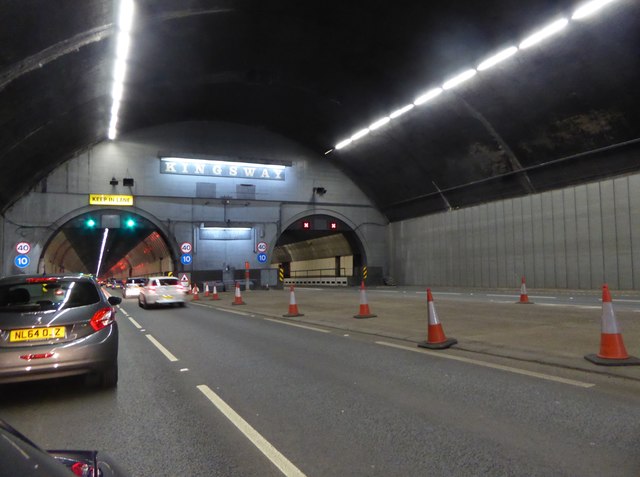