To test or not to test that is the question?

Having always been somewhat sceptical about the commercial money making aspects of DNA testing. Not to mention the widely varied results obtained from different companies DNA tests This month I am happy to report a story where not only did DNA testing prove positive it also lead to a great family story that we have been working on for some of our clients. 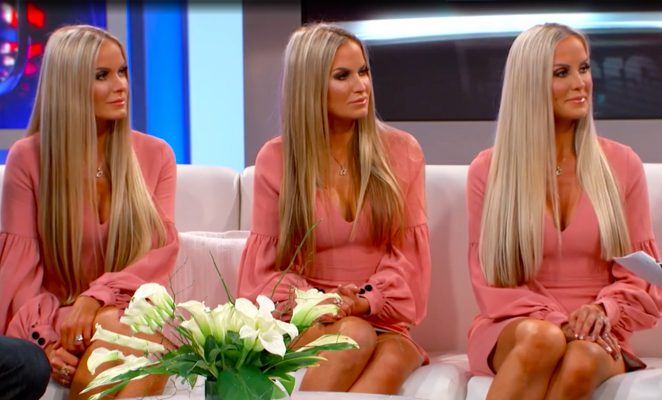 I’m sure many of us have read the many reports of conflicting results for siblings, showing different ethnicities or even different markers to each other, one famous case was the tests run by a well know US TV show, “The Doctors”, where they did numerous DNA tests on the 3 identical Dham girl triplets. This should have produced almost identical results, however, the findings were far from anything more than startlingly different. This contradicts the validity of doing such expensive tests. Remember if you are not testing against another test or person (or even if you are). It is likely the results will give you nothing more than a series of fun and interesting graphs and charts, but occasionally as in the story told below they do work.

The story started with a couple of people wanting to know more about their families past, especially as they had both been adopted children and had very little information about their father, who in both cases had not been married to their mothers.

Having not had much success trying to put together their families past, independently and unknown to the other as yet unknown step-sibling, they both took an Ancestry DNA test and entered their results into the database to search for any new family members or clues, never for one minute suspecting how and where the story would take them. 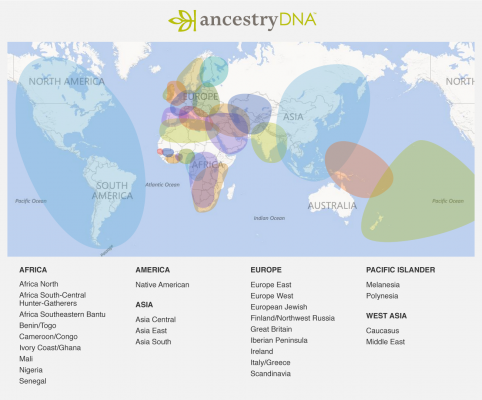 One of them got a hit to a distant cousin in Canada and the other one got a hit on a cousin in New Zealand, but this is where the story took on a crazy turn. Both of their contacts said they to had got hits on other relatives and they were each referred to the other contact in Liverpool.

As fate would have it, not only did these two step-siblings get in touch with each other they turned out to be neighbours for most of their lives, living only a few doors away from each other, but they had both attended the same school and even been in the same classes without ever knowing they were related. Both of them had been adopted by other families and never known much of their past history.

A complicated Story Gets More Complicated!

The story has taken many twists and turns, which are still developing into a fascinating family tree, with abandoned children generation after generation, some wild and interesting records relating to different members of the tree, that have entailed hundreds of hours trawling through old newspaper archives around the world, military court and other records all to help build the story and hopefully succeed with one of the key requests, To find a photo of their unknown father. Its a story that I am sure will keep growing over the coming months and we will publish the end result if we are successful in completing our mission.